JoeAnn Hart is the author of Stamford ’76: A True Story of Murder, Corruption, Race, and Feminism in the 1970s (University of Iowa Press, April, 2019), a crime memoir that weaves together the personal and public threads of a friend’s 1976 bow-and-arrow death. Her novels are Float (Ashland Creek Press, 2013) a dark comedy about plastics in the ocean, and Addled (Little, Brown, 2007) a social satire that intertwines animal rights with the politics of food. Her work, which also includes short fiction, articles, essays, and drama, often explores the relationship between humans and their environments, natural or otherwise. Publications include the Boston Globe Magazine, Design New England, Orion, Solstice, The Hopper, and the anthology Black Lives Have Always Mattered. She lives in Gloucester, Massachusetts, America’s oldest seaport, where fishing regulations, the health of the ocean, and the natural beauty of the world are the daily topics of wonder and concern. 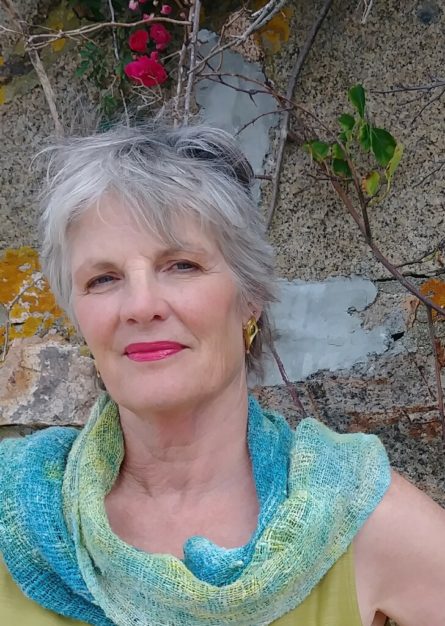