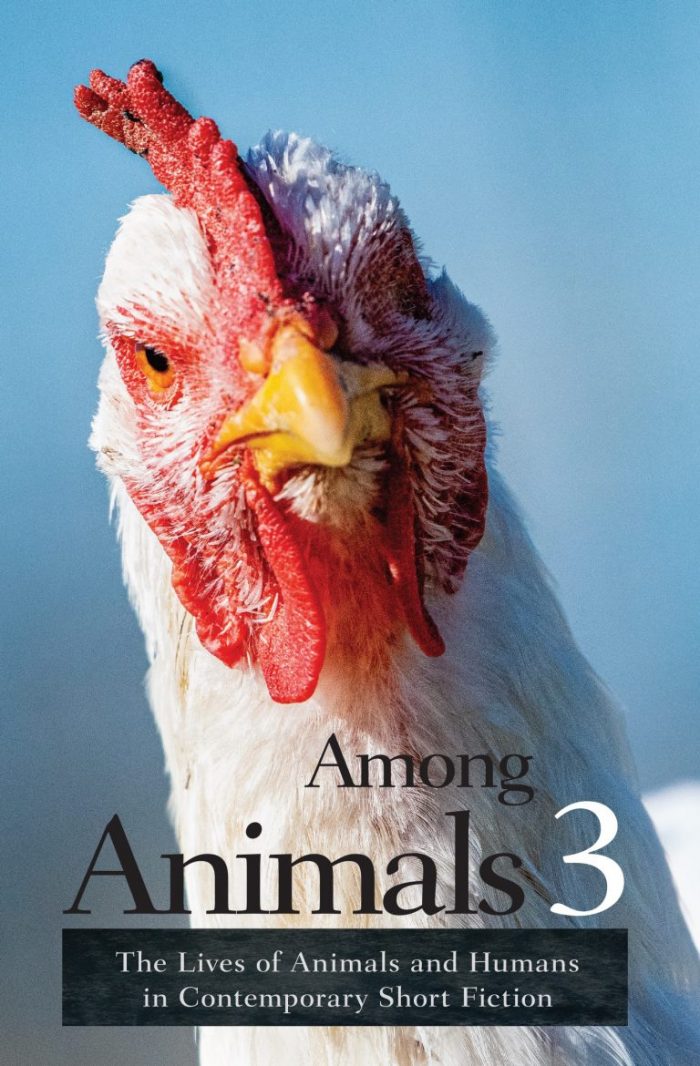 An interview with AMONG ANIMALS 3 contributor JoeAnn Hart  
April 20, 2022 by Midge Raymond
This interview was conducted and edited by Ashland Creek Press intern Rachel Harris.

Q: What inspired you to write this story?

A: I am currently working on Arroyo Circle, a novel about wildfires and floods set in Boulder, Colorado, where I used to live. Shelley, a house manager for a wealthy hoarder, is the novel’s protagonist. Last year, I got stuck in the middle of the book, as one does, and decided to jump ahead to the pandemic and wrote Shelley’s hospital scene as a stand-alone short story. Writing “Flying Home” helped me to continue the novel, because I knew where I was going, even though I needed to change a few things to make it a chapter. So the novel was the inspiration for the short story, but the short story also helped inspire the novel.

Q: What was your writing/research process?

A: Since I wrote this story at the beginning of the pandemic, the newspapers and TV were reporting what was going on in the hospitals in frightening detail. So I didn’t have to do much medical research; all I had to do was watch and listen. It was during this time that I’d read that rats were in desperate shape in many cities because so many restaurants had closed, and their dumpsters were bare. I had already done quite a bit of research for the novel on which birds live on the Front Range in Colorado, a spectacularly beautiful place. I was delighted to learn that the red-tailed hawk lives there, because I was already very familiar with them. They are here in New England, where I am now. I keep an eye on the red-tails as they keep an eye on my chickens.

Among Animals 3 contributor JoeAnn Hart
Q: Which writers inspire you the most?

A: With any luck, I’m always inspired by whoever I’m reading at the moment, although I’m particularly fond of writers who pay close attention to the natural world in their work, whether in essays, poems, or fiction. A few favorites: Terry Tempest Williams, Linda Hogan, Mary Oliver, Jane Kenyon, Brian Doyle, May Sarton, Amitav Ghosh, Diane Ackerman, Rebecca Solnit, and of course, almost every writer in the annual The Best American Science and Nature Writing.

Q: How did you end up with such a strong focus on birds in this story?

A: A few years ago my son was in the hospital, and outside of his window was a metal rod that seemed to serve no other purpose than as a place for a hawk to rest. I always liked to think that the hawk was there as a protector for my son. So when Shelley was in the hospital with Covid, I gave her the hawk. Then I thought about what else she could see from her bed as she went in and out of consciousness. Treetops, a blue patch of sky, and a bunch of birds. And since the dumpster was below her window in the courtyard, I knew there would be all sorts of wildlife activity. The rats were there for the kitchen garbage, and the hawk was there for the rats. As for crows, they rule dumpsters throughout the world, bullying hawks and any other bird who comes by, such as the sparrows.

Q: What does Shelley glean from the birds—her only visitors—during her last days and moments?

A: Birds play an important role as spiritual messengers in the novel, and they continued to do so in the short story. Shelley develops a relationship of sorts with the hawk, and that brings her thoughts back to her past relationship with nature and wildlife, and how she took it all for granted, in the same way she took her own life for granted. She is full of regret, and would change her ways if she could.

Q: What do you hope readers will take away from your story?

A: Like the novel, the story is about turning our attention to the natural world before it’s too late. Study animals, notice how they live. Be curious. The more we pay attention, the more we will care. We can’t save what we don’t care about. 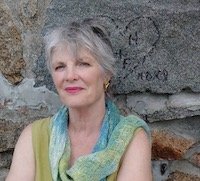 JoeAnn Hart’s story, “Flying Home,” appears in Among Animals 3. JoeAnn is the author of the crime memoir Stamford ’76: A True Story of Murder, Corruption, Race, and Feminism in the 1970s (University of Iowa Press, 2019). Her novels are Float (Ashland Creek Press), a dark comedy about plastics in the ocean, and Addled (Little, Brown), a social satire.