When everything around you is sinking, sometimes it takes desperate measures to stay afloat…

When Duncan Leland looks down at the garbage-strewn beach beneath his office window, he sees the words God Help Us scrawled in the sand. While it seems a fitting message—not only is Duncan’s business underwater, but his marriage is drowning as well—he goes down to the beach to erase it. Once there, he helps a seagull being strangled by a plastic six-pack holder—the only creature in worse shape than he is at the moment.

Duncan rescues the seagull, not realizing that he’s being filmed by a group of conceptual artists and that the footage will soon go viral, turning both him and the gull into minor celebrities. And when an unsavory yet very convincing local, Osbert Marpol, talks him into a not-quite-legitimate loan arrangement, Duncan can’t help but agree in a last-ditch attempt to save the jobs of his employees.

For a while, it seems as if things are finally looking up for Duncan—yet between his phone-sex-entrepreneur ex-girlfriend’s very public flirtations and the ever-mysterious terms of his new loan, Duncan realizes that there’s no such thing as strings-free salvation—and that it’s only a matter of time before the tide rises ominously around him again.

“Float is a story that presents in novel form serious environmental concerns now being discussed pretty much anywhere ocean brushes up against land and man and sea interact. Intersecting with all of these is the role of art in our world. In Float art is far more than decoration. It is the power of achievement and change. Out of it, we’re encouraged to believe, may come the transformation of our world.” 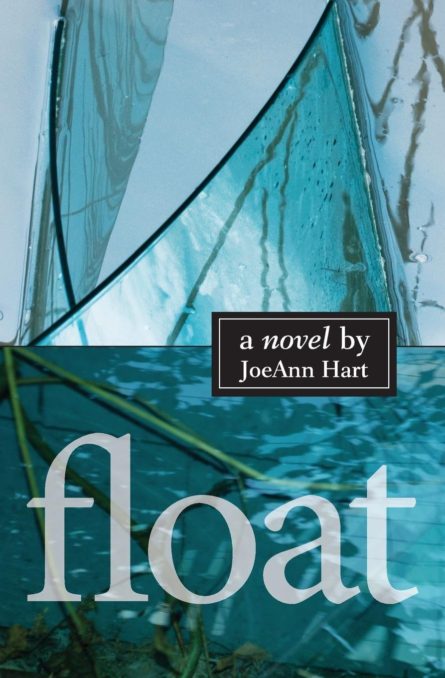