Disturbed Earth: A Natural History of the Potter’s Field with JoeAnn Hart 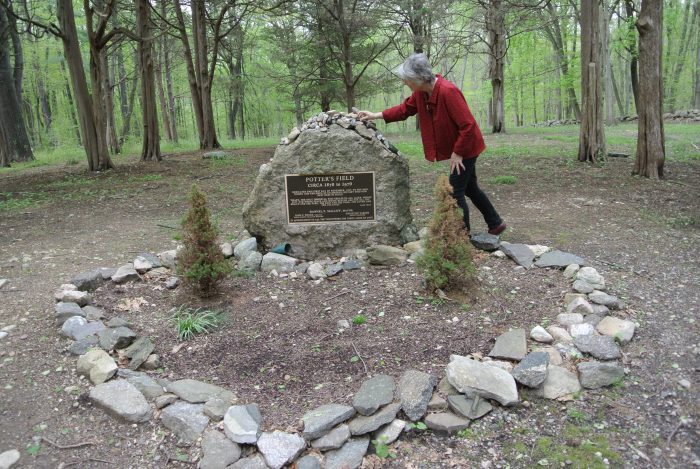 The Potter’s Field at the Bartlett Arboretum was used by the city of Stamford to bury its poor or unclaimed dead for 100 years, before going into a long state of neglect after it closed in 1970. JoeAnn Hart, garden writer and author of “Stamford ’76, A True Story of Murder, Corruption, Race, and Feminism in the 1970s”, will give a talk on the natural history of the land. With an anthro-botanical perspective, she will discuss the interaction of humans and the field over time. From the plant species that might have existed in its wooded and pastured days, to the opportunistic flora that would have thrived during a century of constantly disturbed earth. Admission is $10 for members and $20 for non-members.